I had a blast this year at the show.  It's always nce to see old friends and make some new ones.  I appreciate the friendships that I have formed with many great people including John Gordon, Rick Takahashi, Dennis Martin, Herman DeGala, Carl Pennington, Vincent Su, Deward Yocum, Tim Mack and many others.  I am fortunate enough to be included in this great gathering of some of the best tiers in the Rockies.  I got to see some awesome flies tied and I'll share a few pictures with you here. 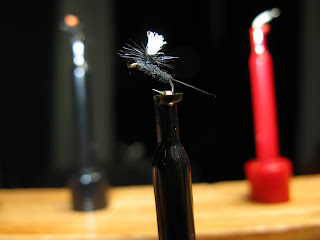 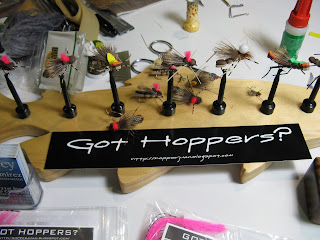 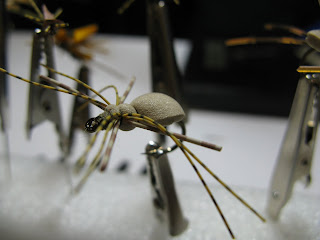 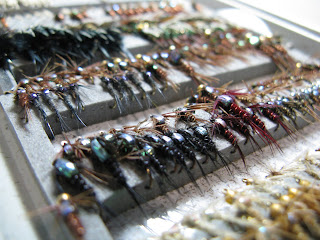 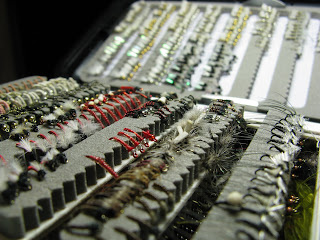 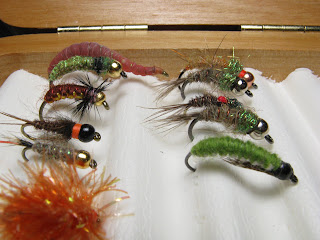 John Gordon's Czech nymphs.  These were tied by international tiers. 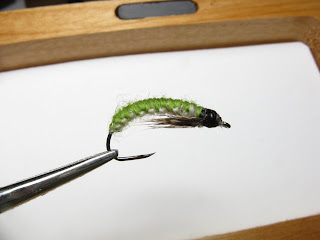 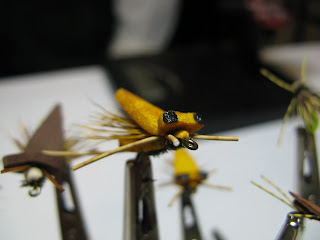 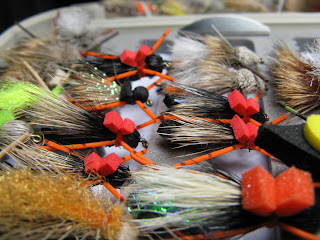 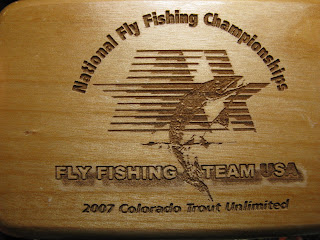