Before the massive caddis hatches showed up, I was able to fish on a cloudy, dark day. Perfect for a BWO hatch, I was sure it was going to be a dry fly day. Well, not quite. I mostly fished a hopper/dropper set up all day and had a blast. I used the Hopper Juan and my BH Glossy Back Baetis. That did the trick for the morning hours but later in the afternoon, fish were feeding hard on caddis larva. I switched to a chartreuse hot Wired Prince, one of my favorites for the Ark. That pulled fish out left and right. Finally, the BWOs started to come off and I saw some splashy rises to them. Most of the rising fish were smaller, with the bigger fish probably still in the riffles and feeding on caddis larva and baetis nymphs. It was a fun day, even though the BWOs came out for about an hour. 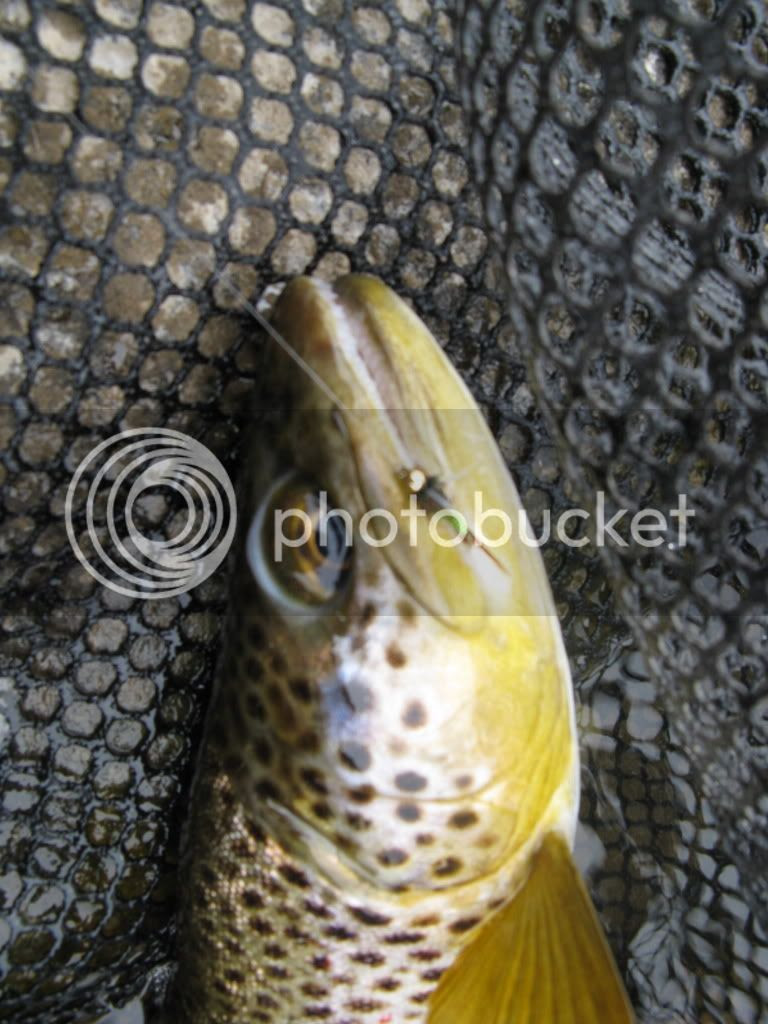 I even caught my first fish of the year on a hopper. 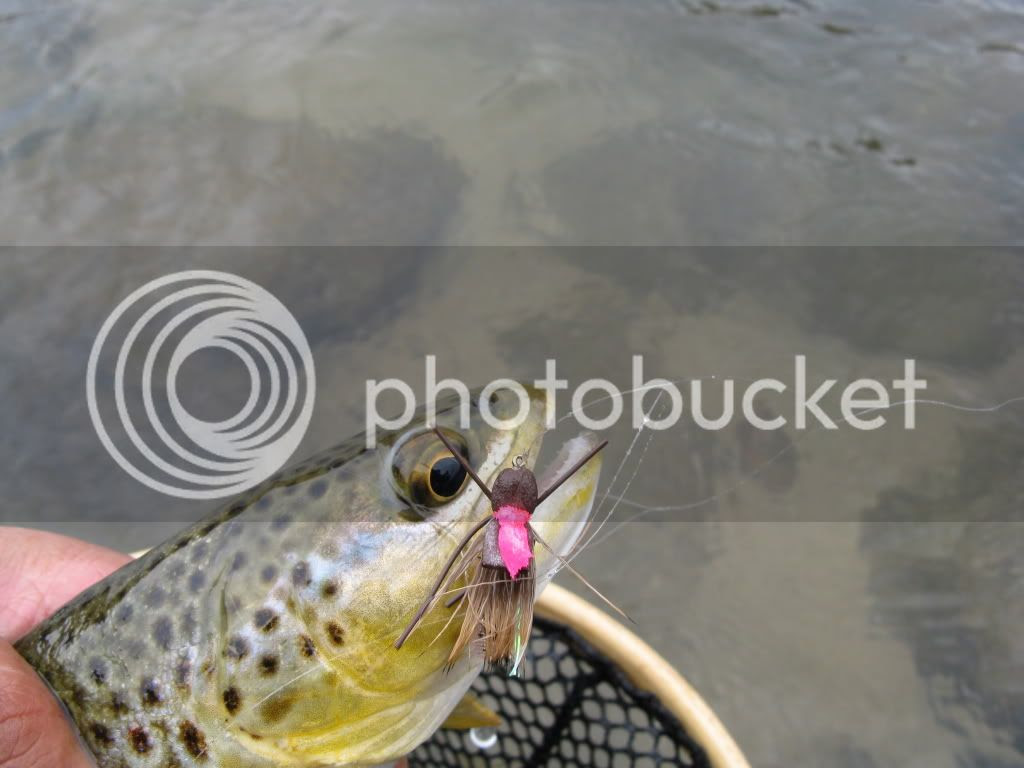 These little guys were what I wanted to see. They just weern't out all that long. 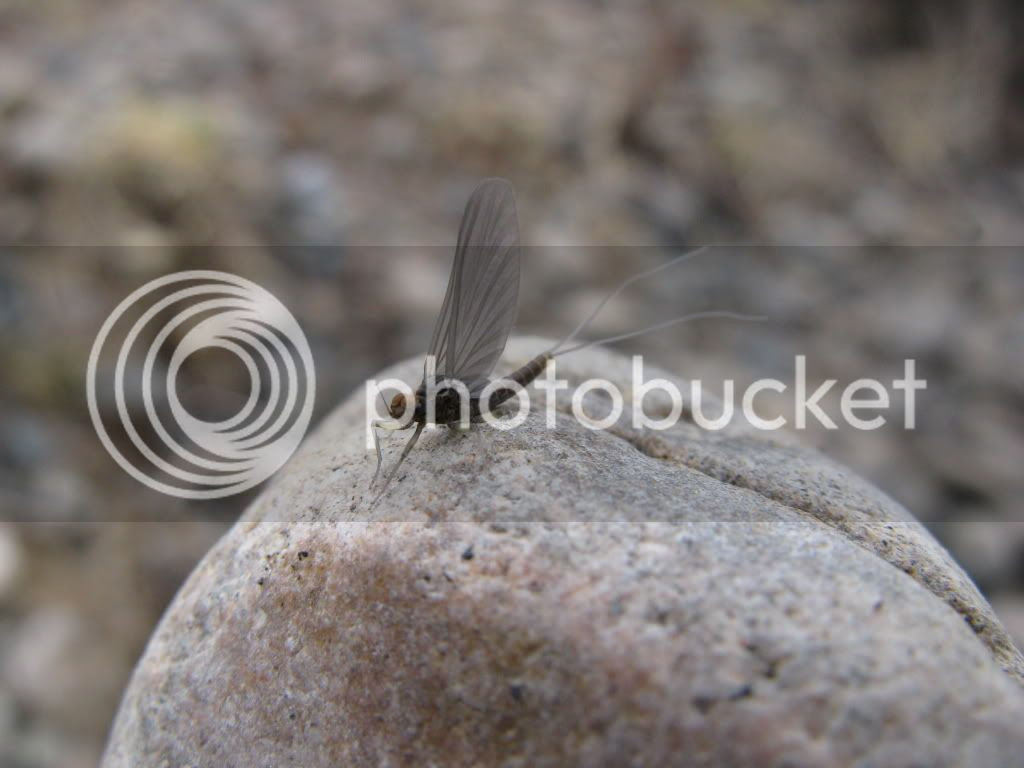