Some Early flies-some good, some not so good. 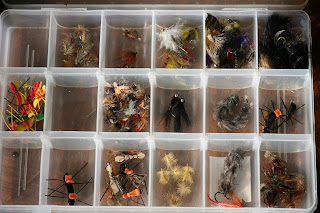 I had wanted to originally post some early photos of some of the first flies I tied.  Well, I can't find or don't have any of those first flies I tied.  The earliest photos I can find are from the 2003 time frame and up.  I first started tying with foam around 2004 and I have a few of those photos.  I assume the lack of photos is due to the fact that I didn't own a digital camera until 2001 and that was only 1 mega pixel.  Even if a fly was tied well, it still would look like crap.  The others are from 2005 and later when I got a better camera with macro.
I like to look at the first foam flies I tied and how crude they were.  I am sure they will catch some fish today, but just the looks of them make me laugh.  There were also some bigger streamer patterns when I used to fish the Animas River in Durango, CO and the Rio Grande and Chama River in NM.
Well take a look and see my progression from some of those flies to today's flies.  Maybe in 5-10 years, I can reflect on how I thought the Hopper Juan was such a cool pattern and how I don't even fish it anymore because of all my new patterns! 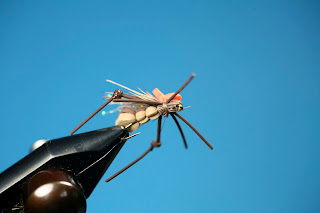 One of my first Bullethead Foam Hoppers 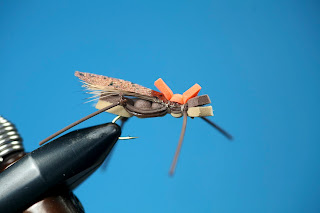 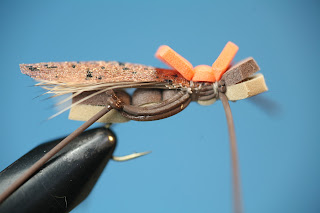 Trying to get the legs right.  There was a lot that I needed to get right! 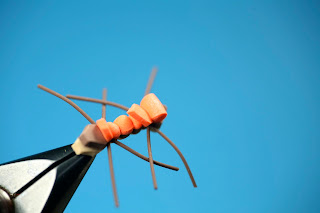 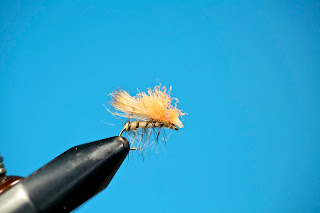 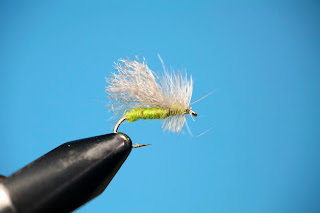 This is probably a really good pattern.  And it looks good too. 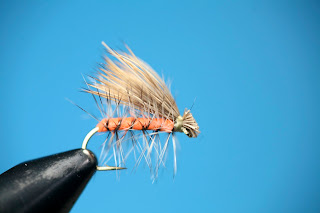 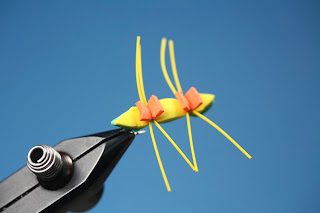 Some more of my first foam flies. 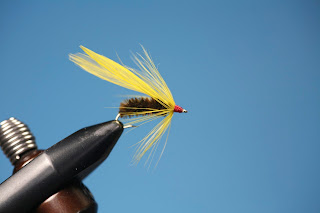 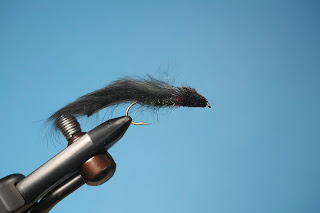 I tied a mess of streamers back then. 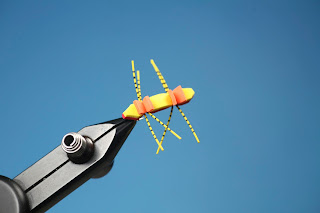 Getting crazy with the rubber legs 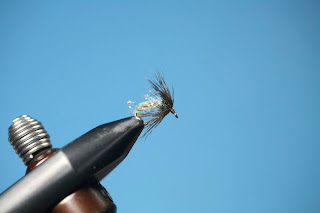 Some caddis pattern I tied. 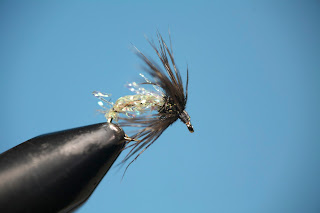 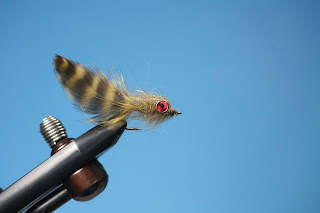 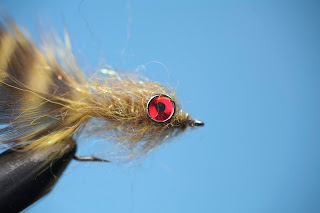 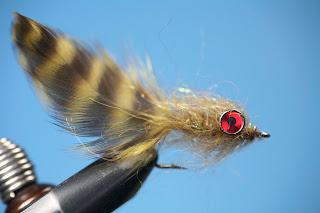 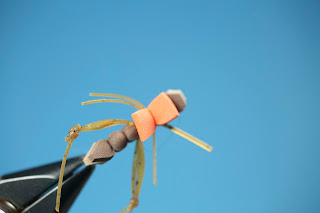 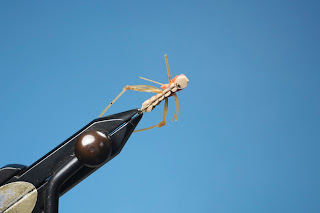 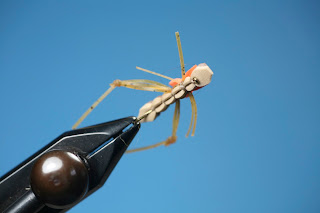 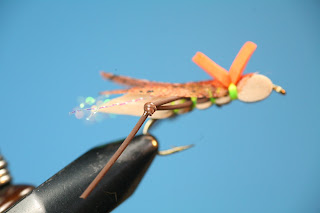 I am not sure what this was supposed be, but I don't think I got it. 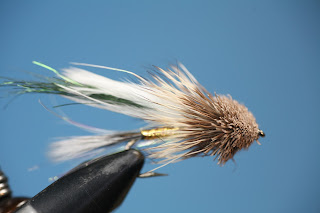 I fished a lot more lakes back them too.  This one looks pretty good.
Posted by Hopper Juan at 2:45 PM